Council will review more details regarding an ordinance that would prohibit feeding wildlife within the city. 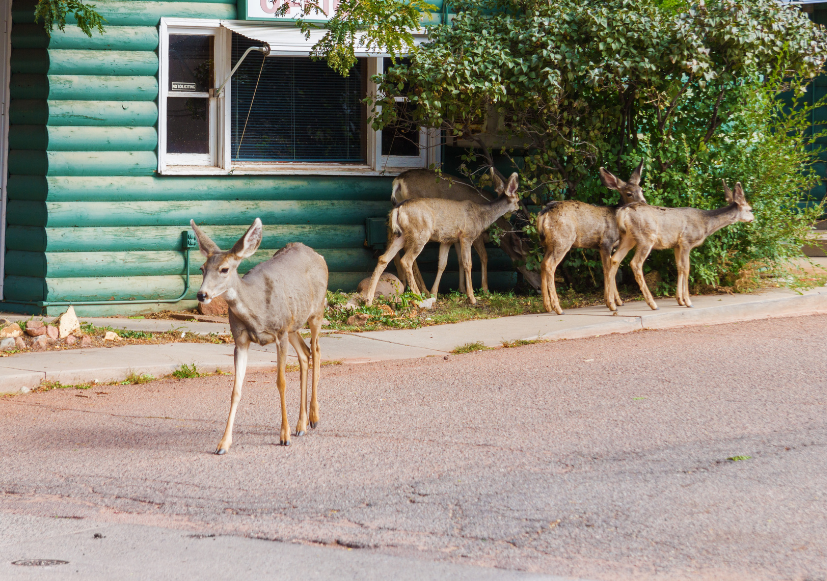 Council will review more details regarding an ordinance that would prohibit feeding wildlife within the city.

On Thursday, May 27th, 2021 at the Regular City Council Meeting, a proposal was presented to McCall City Council by the McCall Police Department and the Idaho Department of Fish and Game to create a city ordinance that would prohibit feeding wildlife within the city.

This ordinance, if created and passed, would prohibit the intentional feeding of non-domestic animals (with the exception of songbirds) in the city limits. Emphasis would be placed on public education, and repeated willful violations could result in fines and/or misdemeanor charges.

City council members asked the representative in attendance from Fish and Game to speak about a possible transition plan for the deer that currently reside in town year-round and have become dependent on being fed, as McCall is not natural winter range for mule deer.

Regan Berkley, Regional Wildlife Manager with Fish and Game, explained that a good faith effort would be made to trap and relocate as many of the deer as possible and re-release them with wild herds in winter range where they could become reaccustomed to natural migration patterns.

Berkley explained that there is a possible outbreak of exotic lice among the deer within the city of McCall. These lice can cause loss of hair in deer, which makes surviving harsh winters more difficult. Effective treatment for the lice includes trapping the same deer multiple times over the span of several months, which is very difficult and unlikely to yield favorable results.

As such, if deer trapped for relocation were examined to have lice by a veterinarian, relocation would not be possible due to the risk of infecting other healthy deer populations.